50 ways to improve your energy levels and raise your spirits

Posted on 28th June 2017 at 07:30
As promised last week, this week we’re going to give you 50 ways to improve your energy levels and raise your spirits. These are among the many ideas we give clients and have stood the test of time. Some are quick and simple, others take a little longer, but all have benefits well beyond the issues we’re focusing on today.
Our advice, as always, is to choose one to start with and practice it until it becomes an automatic part of your life. Then add another. And another. That’s how change happens, one small step at a time.
So, without further ado, here we go: 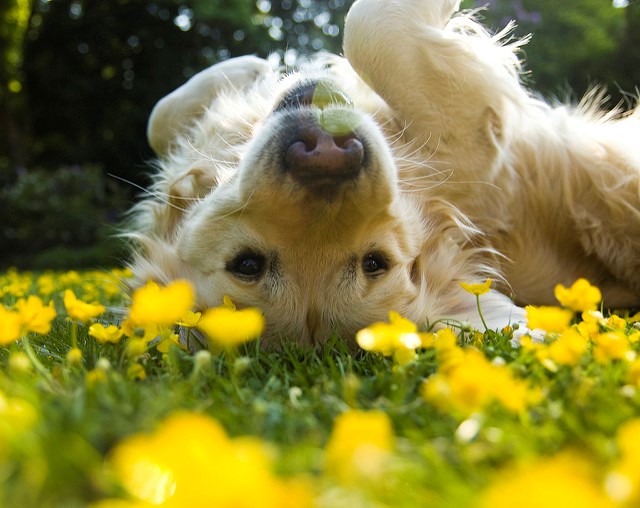