Posted on 23rd December 2020 at 09:21
Well, it’s THAT time of the year again. One that’s guaranteed to send stress levels rocketing through the roof. And that’s without the current madness, which is all we’re going to say on that particular topic (!).
So, it seemed like a good time for a little reminder of a saying that’s become our mantra for the year. Looking back, it featured in a 2019 post, although it’s really come into its own during 2020. You may even have found yourself saying – or thinking – it about yourself or those around you.
Everyone is doing the best they know how. Yes, everyone is really doing the best they know how. 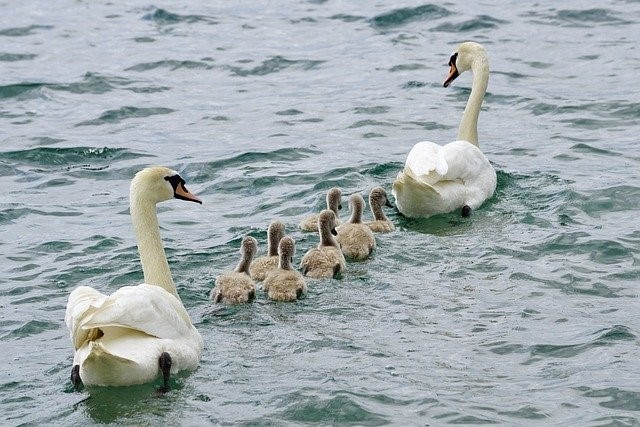 Now, before we go any further, we’d like to emphasise a couple of things.
To start with, by everyone, we mean everyone. And that includes you. Yes, really. Goodness, that takes the pressure off!
Just as importantly, there are two other words in this little phrase which we’d like to highlight. We’ll put them in italics to make them easy to spot.
Everyone is doing the best they know how.
In any situation – and regardless of how it may seem to those around them – we are each doing the best we know how at that moment. It doesn’t matter what anyone else thinks about it. Or the way in which it’s being done. Whether it could have been done differently – or not at all (!).
For that person at that particular moment, they’re doing the best they know how. Full stop. End of story.
Just because they’ve chosen to act – or react – in a particular way this time, it doesn’t mean they’ll do exactly the same thing again in the future. After all, however similar a situation may seem, each one is unique. All possibilities are open. To act / react in the same – or similar – way or do things differently.
And, while we don’t like to think about it, none of us is exactly the same person as we were yesterday. Let alone will be tomorrow… Whether in the smallest of ways or a more obvious one. It may seem rather a cliché but the only constant in life is change…
So, rather than letting the Little Monster in your head go straight into the “Judgement game” – which quickly leads on to the perennially favourite “Blame Game”, “It wasn’t me guv, it was them” – how about taking a deep breath. Repeating this little mantra to yourself.
Everyone is doing the best they know how. Yes, everyone is really doing the best they know how.
By choosing not to be swept away in all the madness, you’ll remain in control of your life. Not only does this make life easier for you, but those around you too. While it may not always be easy to cut people a little slack, it reduces your stress levels no end. And this should be a huge incentive to do it in itself…
Even better, by being more accepting – and forgiving – of others when things don’t quite go to plan, you’ll find that people return the compliment. And, however much we may like to think the opposite, none of us are perfect (!).
More often than not, those who help us aren’t those we’ve helped. They’re simply people passing on the kindness they’ve received from others. It’s then up to us to pass it on and so the chain continues, unbroken. A little kindness really does help the world go round.
So, repeat after us:
“Everyone is doing the best they know how.”
“Yes, everyone is really doing the best they know how.”
And that includes you too. Phew!
As always, the choice is yours.
Picture by unknown author
Tagged as: Mindset, New perspectives
Share this post: