Posted on 8th June 2022 at 07:30
Over the last couple of years, the number of people diagnosed with Anxiety and / or Panic Attacks has rocketed. With it has come a huge increase in the prescription of conventional mediations, particularly while access to Psychotherapy, Counselling, CBT and other talking therapies was drastically curtailed.
At the same time, there’s also been a noticeable increase in the number of people suffering Heart Attacks. Although, having said that, it’s thought these figures are likely to be on the low side as many people simply don’t realise what’s happening. Or confuse it for something else, most commonly indigestion or a Panic Attack. 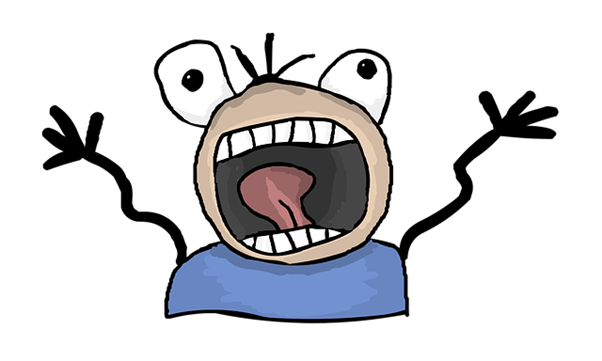