Are some foods really as addictive as cocaine?

Posted on 17th February 2016 at 07:45
It’s a headline guaranteed to catch everyone’s attention. But is it just a good story for a slow news day or is there more to it than meets the eye?
As so often is the case there’s much more to it than initially appears. It’s not just about the food itself, but our body’s most basic responses and innate survival mechanisms.
And we’re not talking about the well known adrenaline fuelled extreme life or death situations; but the more insidious longer term ones of famine or seasonal food shortages. 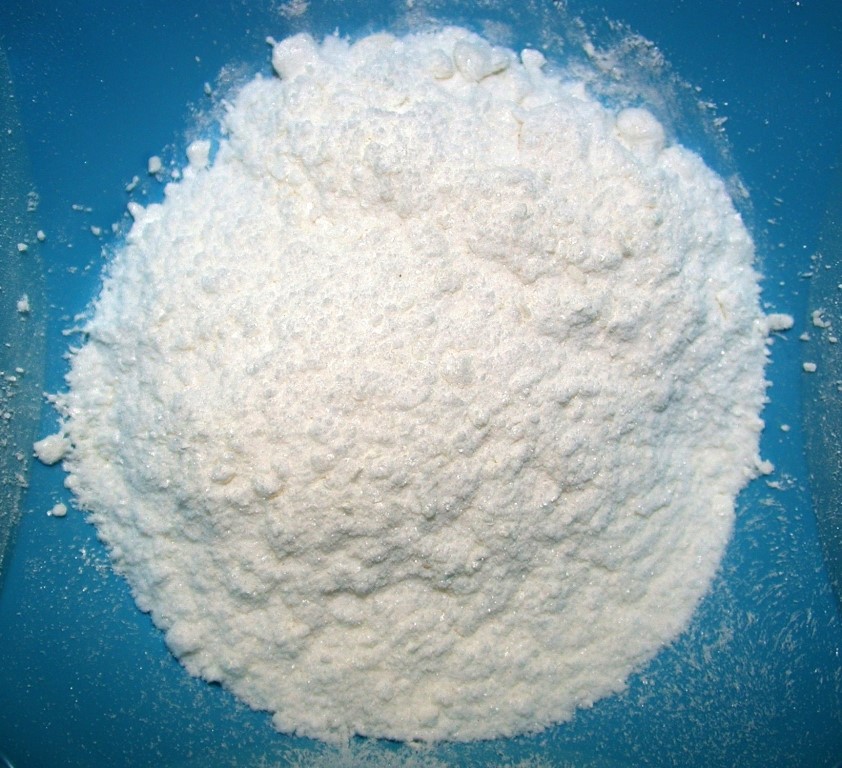