Are you sending out mixed messages?

Posted on 16th May 2018 at 07:30
There’s no doubt that we all send out mixed messages at times. Sometimes we’re aware of it. Like those occasions when we find ourselves saying that we’d love to do something – or see someone – while that little voice in our head is shouting “no” very loudly. Those dreaded family visits or other occasions we promise ourselves that we’ll never get roped into again (!).
Thankfully, we’re not going to venture any further into this particular minefield (!) but, instead, talk about the mixed messages we send out every day without realising it. And, if you think this doesn’t apply to you, read on. 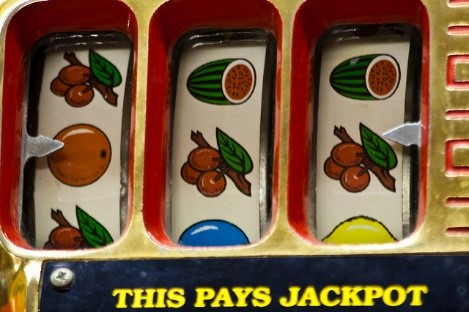