Being clear on your reasons why

Posted on 17th February 2021 at 07:32
Like us, you’ve probably been amazed – and amused (!) – by just how creative people can be with their reasons for doing something. Ironically, it’s often something they admit they’d be better off not doing in the first place…
Or, perhaps, it’s for not doing something. And, again, a large dose of irony is often involved; as this usually comes straight after them saying it’s something they really want to do.
Talk about sending out mixed messages, both to ourselves and the world around us.
And, while we smile at some of the things children come out with, we’re not talking about them here. Rather those well into adulthood who really should know better. 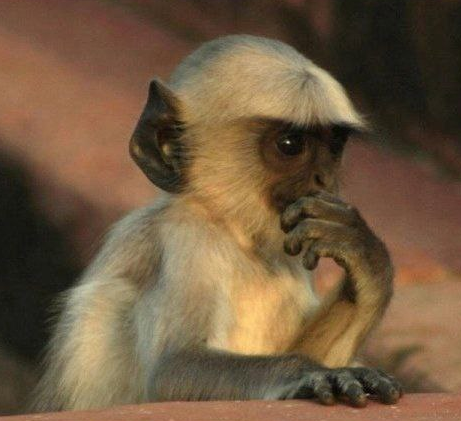