Posted on 24th July 2019 at 08:32
With the promised – or threatened (!) – heatwave upon us, it seemed like a good time to revisit one of our pet subjects. Water. And, yes, we know it’s not seen as a very exciting topic BUT – and it’s a bit but – we can’t exist without it. Despite what advertisers would like to tell us, it’s what our bodies were designed to run on. It really is that simple.
Just as important, is being able to recognise the signs that you’re not drinking enough of the right things. In other words, you’re becoming dehydrated. Although, by an ironic twist of fate, by the time you realise you’re thirsty you’re already mildly dehydrated...
Over the years, we’ve noticed how creative people can be when asked what they drink each day. And, in case you were wondering, it’s not a trick question. It’s just that dehydration plays a part in a huge number of health problems. Often, simply increasing a person’s water intake can have seemingly magical effects. 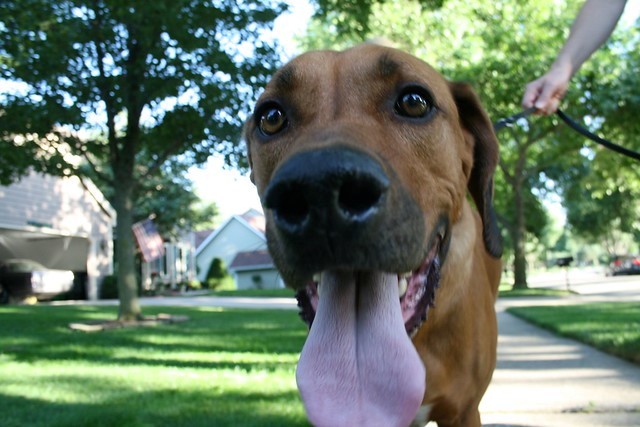