Depression, is it simply down to brain chemistry?

Posted on 21st June 2017 at 07:30
Over recent years the number of people diagnosed with Depression has rocketed, as have those taking antidepressant medication over the long term, particularly children. Earlier this year the World Health Organisation went so far as to label Depression as the leading cause of ill health and disability worldwide. It estimated that Depression now affects 322 million people worldwide, an increase of more than 18% over the decade to 2015.
To us these were truly shocking figures. And a sign that something is seriously wrong. Not only with the conventional approach to treating Depression – which is failing to help those affected – but in the way we live our lives.
So what on earth is going on? And, more importantly, what can be done to address it? 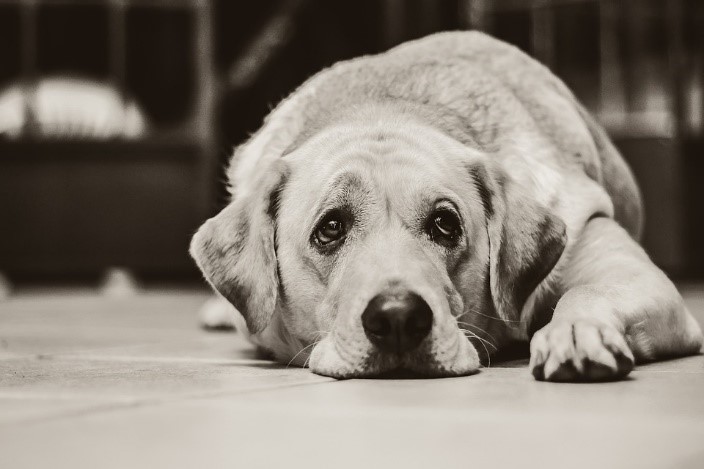