Posted on 11th January 2017 at 07:45
Over the last few years white refined sugar has become Public Enemy Number One, with repeated advice to remove it completely from our diets. While salt may not have quite reached that status, many column inches – and news stories – have been devoted to its impact on long term health, coupled with advice to adopt a low salt diet.
At first glance this advice appears to be perfectly sensible but is it really that simple? That salt is inherently bad for us and should be removed from our diets as far as possible.
While this advice makes a great soundbite – and one that’s easy to remember, if not to follow – sadly it isn’t quite that simple. 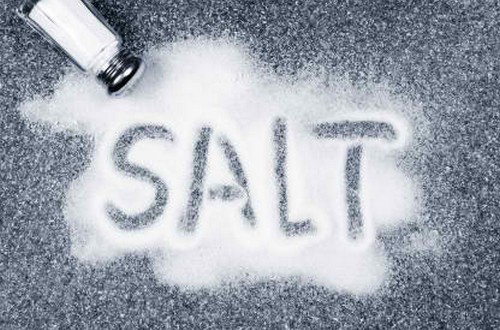