Posted on 21st April 2021 at 07:31
Over the years we’ve noticed that the mention of “First Aid” – whether doing it yourself or being on the receiving end of an over enthusiastic, but well meaning, person (!) – seems to strike terror into the hearts of many people. Perhaps it sounds too “medical” or complicated. Or requiring lots of equipment and supplies. Thankfully, neither is the case.
It’s usually just a matter of using whatever’s to hand – and not necessarily from a well stocked first aid box – coupled with a little common sense. Although, as one Client rather ruefully put it, the later can sometimes be in rather short supply… 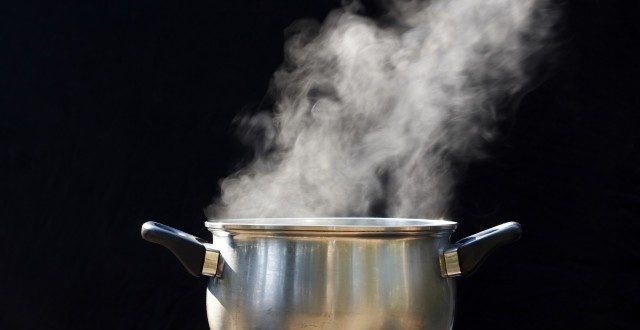