The cycles of life

Posted on 15th April 2015 at 07:30
We’ve mentioned the multitude of cycles that occur in the natural world and impact on our lives several times before in this blog.
At one extreme are the seconds making up each minute, which happen many, many times during our lifetime. At the other end are cycles which take millions – yes millions – of human lifetimes to complete, such as the completion of the galactic year. (The time it takes for our solar system to complete one circuit around the centre of our galaxy, the Milky Way galaxy).
While the length of the cycle may vary, they each share the same components. A start, maturing and end. Or, put another way, a birth, growth and death. You only have to look out of your window at this time of year to see them in action! 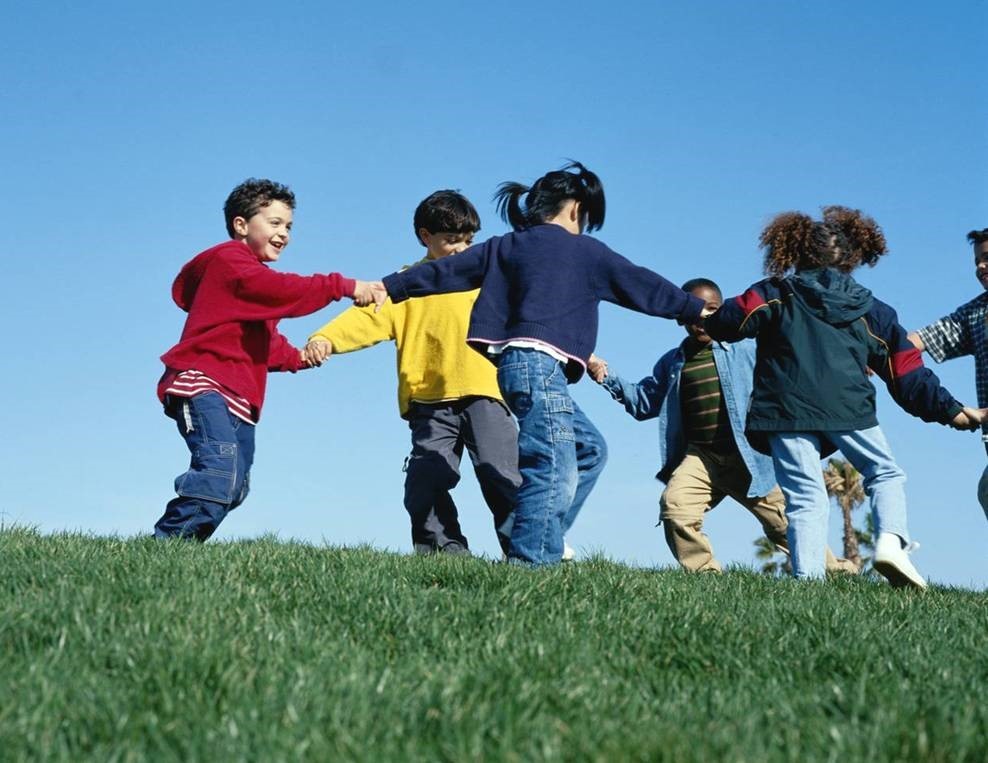