The hidden dangers of blue light

Posted on 5th February 2020 at 08:15
While it’s something we all take for granted – well, until there’s a power cut (!) – it’s easy to forget that mains electricity is a relatively new phenomenon. Or how much it’s changed the way we live our lives in a relatively short period of time. And continues to do so.
Not surprisingly, we often see this change in terms of all those technological comforts and gizmos electricity brings us. A greatly improved standard of living.
However, there’s another fundamental way in which electricity has changed our lives. One that it’s easy to overlook. It’s all to do with artificial light and how we spend the dark hours of the day. 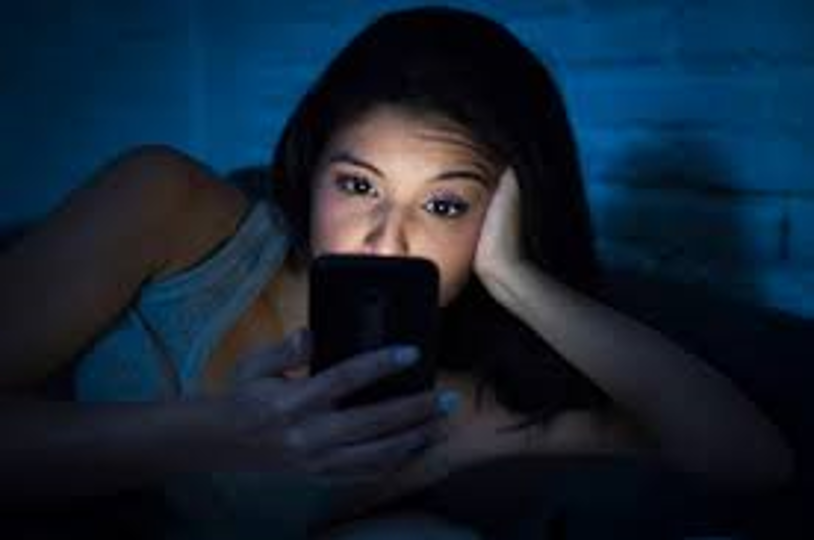