The medicine chest lurking in your kitchen

Posted on 26th September 2018 at 08:30
We love passing on tips of things you can do at home to help yourself, particularly using things you already have close at hand. With the temperatures already starting to drop – and farmers busy in the fields – this week we’d like to highlight the medicine chest lurking in your kitchen ready for the season ahead. 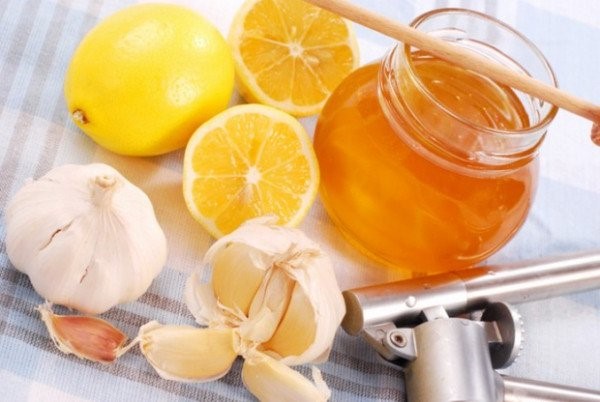