The obesity epidemic, it is simply a case of eating less and exercising more?

Posted on 19th November 2014 at 07:30
The poor state of our health is a favourite subject in the media, with obesity and soaring rates of diabetes in groups previously not thought of as high risk, being under the spotlight in recent months.
Fingers are pointed at a long list of possible culprits including fast food outlets, the supermarkets, less active lifestyles and poor nutritional education.
Solutions are demanded from the government, NHS, schools and supermarkets.
If we take a step back from all the hype, the problem seems very simple. Eating too much and exercising too little. 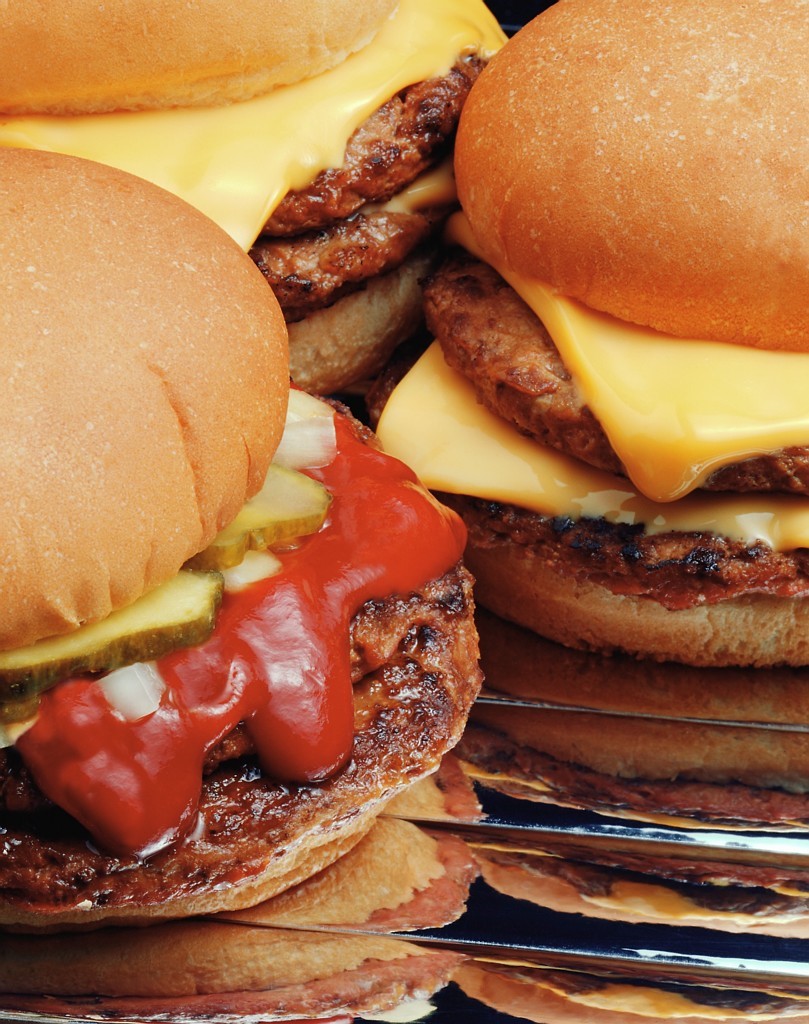