The "one eyed monster" sequel...

Posted on 12th May 2021 at 12:00
It’s been a while – 2016, to be precise – since we’ve devoted an entire blog post to the “one eyed monster” or, as we heard it described recently, the “idiot box”…
While it may not have taken centre stage for a while, it has been mentioned in passing on a number of occasions in our posts. The main reason for this is that it still seems to be the primary source of information for many people. Dare we even say the majority of people. This always strikes us as rather strange, given how easy it is to obtain information these days, not least with a little googling. Even more so as it usually results in a much more rounded picture of whatever topic you’re interested in, as well as being more convenient – and quicker (!) – too. 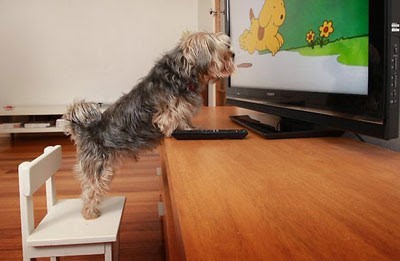