Posted on 8th February 2017 at 07:45
Placebo is a topic we’ve wanted to write about for a while but not easy to pin down. It’s one of those words that seems to be so misunderstood; meaning different things to different people.
All too often it’s used as a “catch all” response to anything that goes against perceived wisdom – whatever that is (!) – particularly within the medical profession. The logic goes that whatever it is only works because it was expected to work by all those involved, both patient and practitioner.
Hence it being used to explain – and at the same time dismiss – any approach outside the “accepted norm” that produces positive results. However, as so often is the case, life just isn’t that simple. 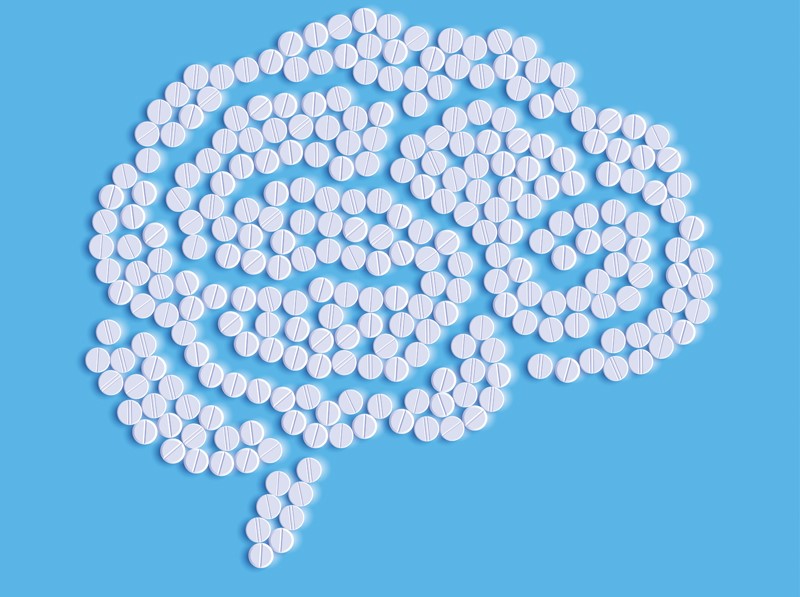