The Zika virus - it is the new Ebola?

Posted on 2nd March 2016 at 07:45
If you’re having a feeling of déjà vu over the recent coverage of Zika in the press, you’re not alone. Just cast your mind back to Ebola in 2014 / 2015. Before that Bird Flu and Swine Flu. SARS. Or go even further back to the 1980’s with HIV and AIDS.
So are we saying that you should ignore Zika and hope it’ll go away? No, of course not.
Nor are we advocating the other extreme of believing everything that appears in the media. Hype is hype, wherever it comes from.
Instead let’s take a step back and put things into a bit more perspective. 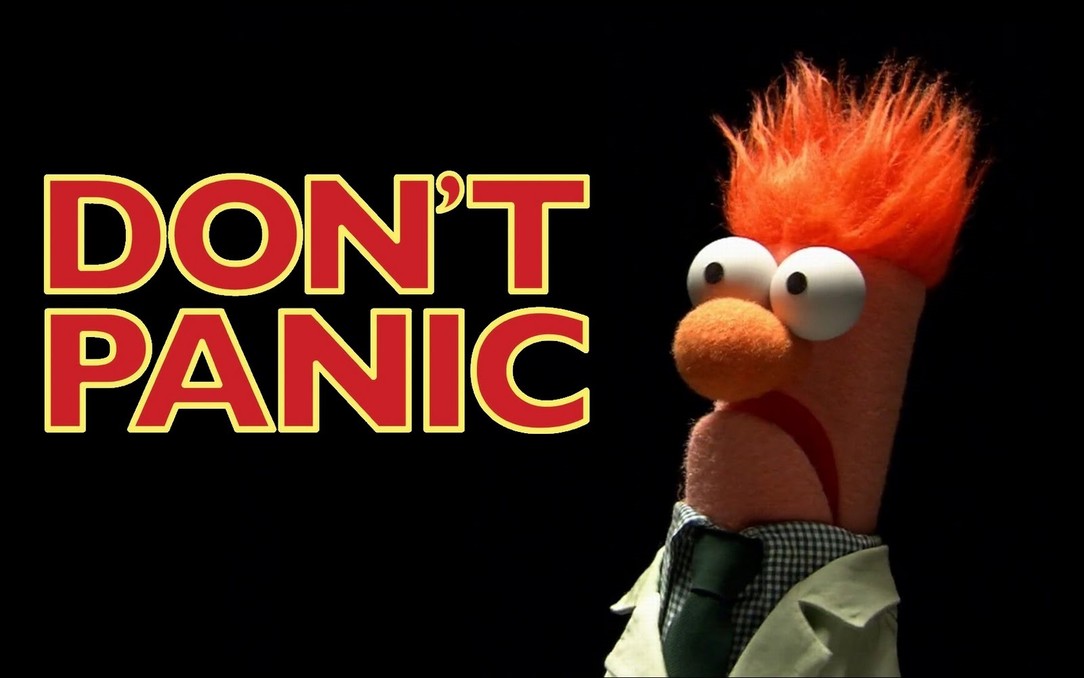