Those excruiating leg cramps and how to avoid them

Posted on 7th June 2017 at 07:30
With the weather starting to warm up we’ve had the usual spate of calls from clients suffering from leg cramps. While they’re usually associated with the summer months, they can occur at any time of year and for several different reasons.
However, the good news is that they’re easy to deal with. Even better they’re simple to prevent, with no prizes for guessing the number one cause. And, if you need a clue, it’s one of our pet subjects (!). More about this later. 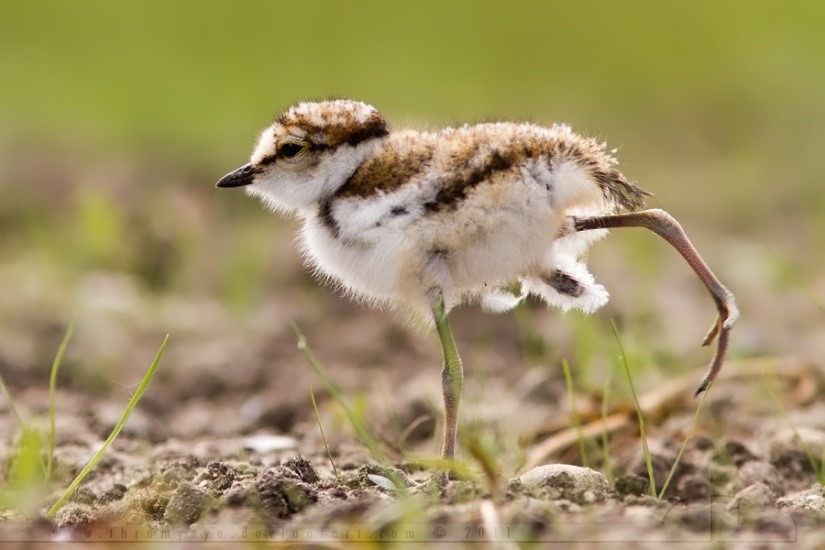 What is cramp?
Cramp is due to a muscle suddenly tightening, which causes it to become shorter, leading to a sudden sharp pain. It usually only lasts a few seconds but can really take your breath away; leaving the area feeling tender and sore for a while afterwards.
Occasionally it can last a few minutes, with the muscle seeming to slightly loosen before suddenly tightening again.
The most common place for people to experience cramp is in the calf muscle at the back of the lower leg. However cramp can be felt in any muscle, such as the abdominal cramp often experienced by women having a heavy period.
What causes it?
The number one reason for cramp is dehydration. This reduces the amount of water found in the blood as well as affecting the balance of electrolytes.
Electrolytes are trace salts and minerals which are transported around the body to wherever they’re needed by the blood. They include sodium, potassium, magnesium and bicarbonates.
Electrolytes are used by many different body processes including the conduction of electrical impulses and contraction of muscles. A lack of water, coupled with an imbalance of sodium and magnesium, cause the muscles to misfire leading to sudden cramping and pain.
Closely allied to dehydration is the second most common cause, overexertion. This is the reason it’s so important to do gentle stretches before and after exercise to help muscles recover and rebalance after any exercise.
Remaining in one position for too long can also lead to cramp which, this time, is due to reduced blood supply to the area. A good example of this is sitting on your heels for any length of time, with the telltale tingling and cramps as blood supply to the calf muscle is restricted.
Similarly an injury to a muscle – such as a sprain or strain – can also lead to reduced blood flow to the area and cramps.
A number of medications are also associated with cramp, particularly those that reduce levels of magnesium either by reducing its absorption or increasing its loss via the kidneys. These include diuretics – dehydration again (!) – antibiotics, painkillers and steroids.
Hormonal changes can also trigger cramp, such as those during pregnancy, although the baby laying against a muscle or nerve can also trigger it as well.
How can I avoid it?
Well, as we hinted at above, making sure that you drink sufficient water is the best prevention. Need we say any more?!?
Drink a glass of warm water each morning containing either a pinch of sea salt / himalayan crystal salt or a tablespoon of cider vinegar. This helps to restore the blood’s electrolyte balance and so prevent cramp. It’s also a good first aid measure if you do have cramp, both to quickly deal with it and prevent a recurrence.
Gently stretch out the muscle to lengthen it and so alleviate the cramp. Massaging the affected area also helps, by encouraging blood flow into it.
Take a magnesium supplement on an ongoing basis during the summer, ideally as a Magnesium Phosphate tissue salt. This is a good preventative measure and can also be taken in water during a bout of cramps.
Alternatively a regular soak in a bath containing a good scoop of epsom salts – which are high in magnesium – is another way to boost your magnesium levels. It’s also brilliant for helping to soothe tired aching muscles.
And, before we go, here’s your bizarre fact for the day.
Many Americans know cramp in the lower leg – the calf muscle – as “Charley Horse”. This was after a sportsman known as Charley “Old Horse” Radbourne who often suffered with cramps during baseball games in the 1880’s.
So, as if you needed it (!), yet another good reason to drink plenty of water…
As always, the choice is yours.
Tagged as: Diet, Health, Minerals
Share this post: