Those good intention words - should, could, would...

Posted on 28th October 2020 at 07:29
There are some words which give us away without us ever realising it. We’ve talked about some of them before. Hope. Believe. Try. And many more besides.
They’re all words where we think we’re saying one thing, but the meaning – and intention underpinning them – is very different. It means we’re sending out mixed messages – both to ourselves and those around us – without ever realising it. Even worse, they’re words we use many times a day, usually without giving them a second thought.
The words we’d like to focus on today are often referred to as “good intention” words which, to us, describes them very well. Although, ironically, they usually reflect what someone else thinks – or intends – we should do, rather than us! 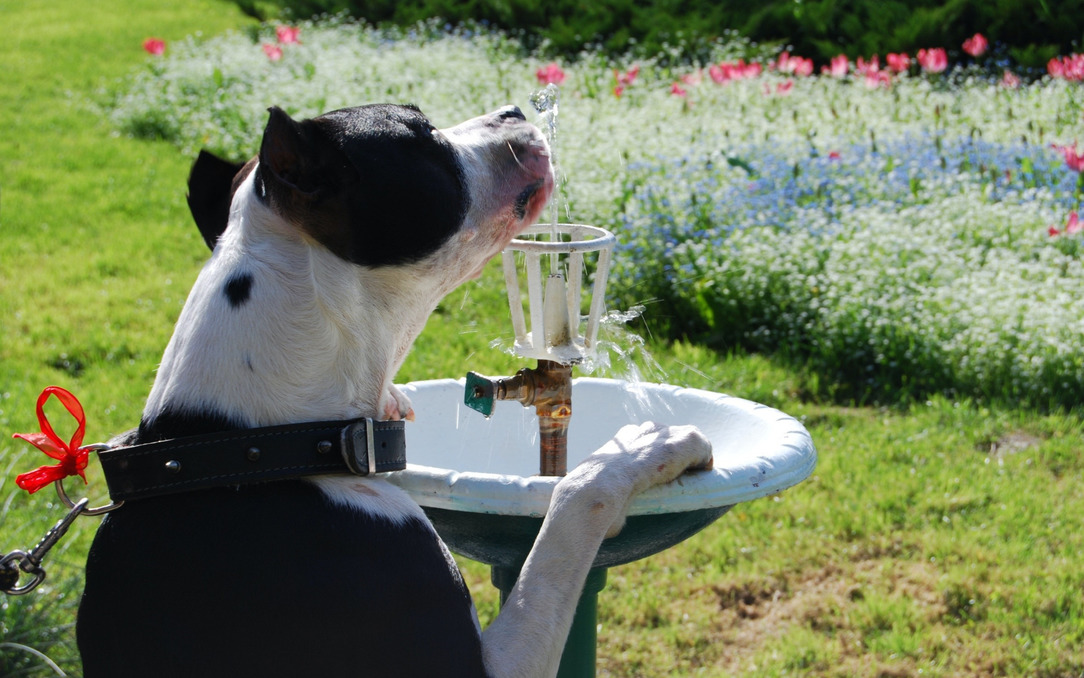 You’ve already seen what they are from the title at the top of this week’s blog post. Should. Could. Would.
They seem such innocuous words, don’t they, but don’t be fooled. The intention hidden behind them is very different and can most easily seen with a simple example showing them in action.
So, let’s go for one that comes up regularly with Clients. Drinking some – or more (!) – water. And, yes, we know what the more cynical among you may be thinking. That we haven’t chosen this example randomly. And you may well be right!
Now, the most common responses we hear in response to this suggestion, illustrate what we’re talking about perfectly:
“I should drink more water...”
“I could drink more water...”
“I would drink more water...”
Don’t just read these sentences, say them out loud. Notice how different each one sounds and feels:
“I should drink more water...”
“I could drink more water...”
“I would drink more water...”
So, let’s take a look behind them at what’s actually being said.
“I should drink more water BUT ...”.
And what follows the “BUT” is what really matters. The reasons why they haven’t done it. Or don’t want to do so. However, the bottom line is that they really don’t want to, for a whole host of different reasons. Full stop. End of story.
In other words, it’s all about resistance. Logically, they may be able to see all the benefits of drinking more water – or whatever it is – but simply don’t want to.
In other words, they can’t see the benefit to themselves of doing so at this moment in time. And, you can almost feel the heels being dug in as they say it!
However, rather than saying a straight “no”, they hide not wanting to do it behind whatever reasons they can come up with.
So, on one hand, it looks as though the person is agreeing over whatever it is. While, on the other, giving away that their intention is quite the opposite. Not to do so. Hence, using the word “should.”
While we may not like to admit it, the “should” word is always a giveaway that the motivation – and impetus – for doing something is simply not there. That it’s coming from somewhere else. Not you. Put another way, it’s really just another way of saying “no” while appearing not to…
“I could drink more water BUT …”.
Like “should” it’s all about resistance, albeit less so. Perhaps it’s something we feel less strongly about. Or can see how it would help us, but are still not 100% convinced – or motivated – to do it. Well, not at this moment in time…
So, “could” is just a weaker form of “should”, but still indicates that the impetus is coming from somewhere else. Not us. And, again, that’s a recipe for disaster.
Which takes us on to “would.”
“I would drink more water BUT …”. Again, like “could”, there’s less resistance. However, there still isn’t enough of a benefit to justify – or encourage – us to do whatever it is.
So, there’s good news and bad news with both “would” and “could.”
On the plus side, we can see the benefit from doing whatever it is. However, on the downside, it’s still not strong enough for us to simply go and do it. And, if we do get “encouraged” to, then we have to rely on willpower – or do so half heartedly – with all too predictable results…
Now we’ve highlighted the traps these words conceal, the question is how does this help you?
Well, to start with, simply noticing when you use any of these words, is an instant giveaway that you’re not convinced about whatever it is. That you’re being pressurised – in some way – to do, say or think something. And, don’t forget, that the pressure may be very subtle…
The reverse applies too. You’ll instantly notice when someone else isn’t convinced by what you’re saying – or doing – either!
Then, once you’re aware what’s going on, you can take a look at it. Make a decision for yourself about whether you really want to do it or not. Often simply noticing that there’s some resistance lurking in the background is enough to dispel it. You’ll then find it much easier to make a decision one way or the other. Perhaps, you’ll decide to find out more about it. Or, why there’s pressure coming from outside trying to push you one way or the other (!). Equally important, when you’re trying to pressurise someone else…
Once you start to notice each time you – or someone else (!) – uses these words, you’ll find your own motivation becomes much clearer. As well as that of others. Whether it’s really there. Or not.
In the process, it becomes much easier to say “no” when you mean “no”. And “yes” when you mean “yes.” Just as important, it also lets you make a conscious decision to sit on the fence – “I’m not sure about this” – when you’re not sure. Life becomes so much simpler.
As always, the choice is yours.
Photo by unknown author
Tagged as: Mindset, New perspectives
Share this post: