Whatever you focus on grows...

Posted on 25th July 2018 at 07:30
A few weeks ago we wrote about the mixed messages we unwittingly send out each day. Thinking one thing, saying another and doing yet something else.
It’s little wonder we can find it so challenging to get the results we want. Or, more accurately, say we want. Sometimes. When we’re really aware of we’re saying. Let alone what we’re thinking and doing. And then sending out a consistent message with our thoughts, words and actions all pointing in the same direction. 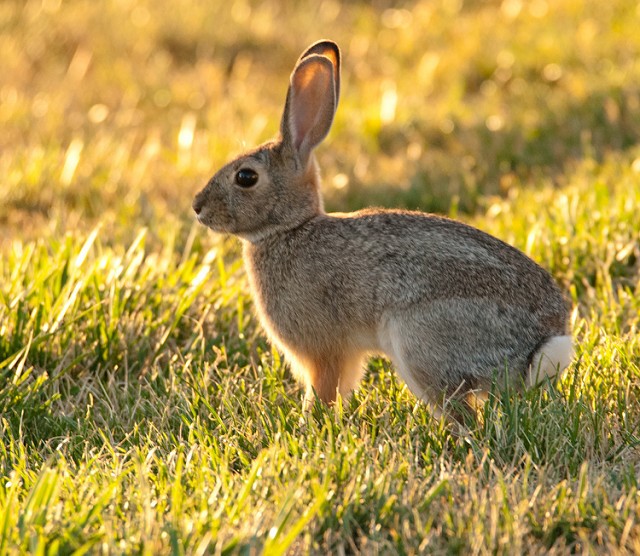 The easiest way to find out what you’ve been focussing on is to look at what’s happening in your life right now. And, yes, we know that can be a very harsh lesson. But, the good news is that you can now do something about it. Yes, that really is good news. Trust us. Until you’re aware of something, it’s invisible to you, so there’s nothing you can do about it.
Put another way, focussing on something is like asking for it to happen. Saying “yes” I’d like that in my life. Contrary to popular belief it will NEVER cause the opposite to happen. That’s backwards thinking which far too many people subscribe to.
If you want something different then you HAVE to think of that something different as having already happened. Talk about it as though it’s already happened. Act as though you already have it in your life. Imagine how good you would feel. ONLY EVER FOCUS ON THE END RESULT YOU DESIRE.
And don’t fall into that most cunning of traps, of trying to work out HOW it will happen. All this will do is get you thinking about all the reasons it can’t happen and “hey presto” you’re back at focussing on what you don’t want. Nothing in life ever happens in exactly the way you anticipated, so don’t waste time on trying to second guess THE HOW. Focussing on the end result is more than enough to get the ball rolling and will open up the way for you, IF you let it.
As it’s gardening time of year, here’s a great example courtesy of two family members, who had better remain nameless (!). The first is obsessed with rabbits, particularly in her garden. How they manage to get through every tiny hole in the fence, the damage they do and how they are on the lawn every time she looks. She even sees them when she’s out and about or walking the dogs. She talks endlessly about them, even when she hasn’t seen a rabbit for days. The second rarely mentions rabbits. Or, if she does, that they always seem to be on the rough ground at the end of her drive. Her garden isn’t fenced and yet she doesn’t have any rabbits, despite all the nice things they could find to eat there if they wanted to.
The difference is easy to see. The first only focusses on rabbits – whether they’re there or not – while the second doesn’t even consider them. Her focus is on enjoying her garden and all the good things she can find there. Rabbits just aren’t on her radar.
Sadly, all that focus on rabbits has ensured only one thing. That the problem grows. And grows. You could say it breeds like rabbits… Sorry, we couldn’t resist that one!
Now we know what some people will be thinking. That you must know what the problem is to do something about it. True. But, once you’ve done this, continuing to focus on it only makes things worse. Sadly, we’ve all got too many examples of this in our own lives…
Whatever you focus on is like asking for it to appear in your life. Or, if it’s already there, to multiply. And it doesn’t matter whether you’re sending out the same consistent message all the time. It’s whatever message you’re sending out the MAJORITY of the time. Good or bad. Wanted or unwanted. One that makes you feel happy or sad.
This is why focussing on THE PROBLEM never works. It’s also the reason why the war on drugs / violence / poverty / fill in the blank can never be successful while the focus remains on the problem. And, sadly, we’ve all seen this time and time again.
So here’s a simple reminder that your focus is in need of change. That you don’t feel good as you go about your day REGARDLESS of what you’re thinking or talking about it at that particular time. Yes, it really is that simple.
Feeling unhappy is ALWAYS a sure sign that your focus has changed to things you don’t want. It’s then up to you. To continue saying “yes” to all the other things you don’t want OR moving your focus to those you do.
As always, the choice is yours.
Tagged as: Lifestyle, Mindset, New perspectives
Share this post: