Posted on 14th February 2018 at 07:30
This week we’re going to take a brief trip back in time to the mid 1990’s. Whether it’s a walk down memory lane or a living history lesson (!) do join us for a quick visit.
Back in those dim distant days, the internet was shiny and new. Not only was it dial up – which was incredibly slow on a good day – but far from user friendly. If you were fortunate enough to have access to it, you used it for a short period of time and then got on with the rest of your life. It was a novelty and, once you’d finished using it, you rarely thought about it. Surfing, other than that involving a trip to the sea and a board (!), had yet to become a mainstream leisure activity. 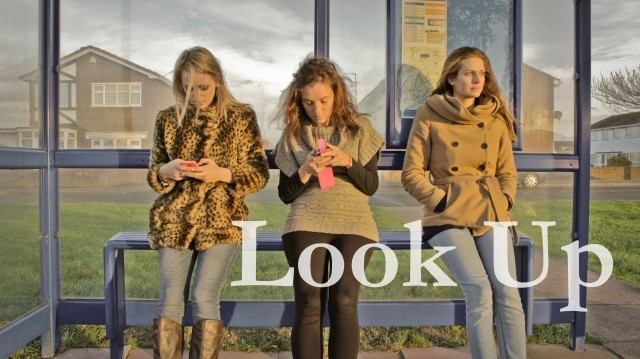