Why does your stomach rumble and does it always mean you're hungry?

Posted on 10th October 2018 at 08:00
Having answered the question of why joints “pop” a few of weeks ago, we weren’t expecting to be answering another one of those questions so soon. It must be something to do with schools going back; as we’ve been asked lots of similar questions recently, only some of which will feature in future blog posts… 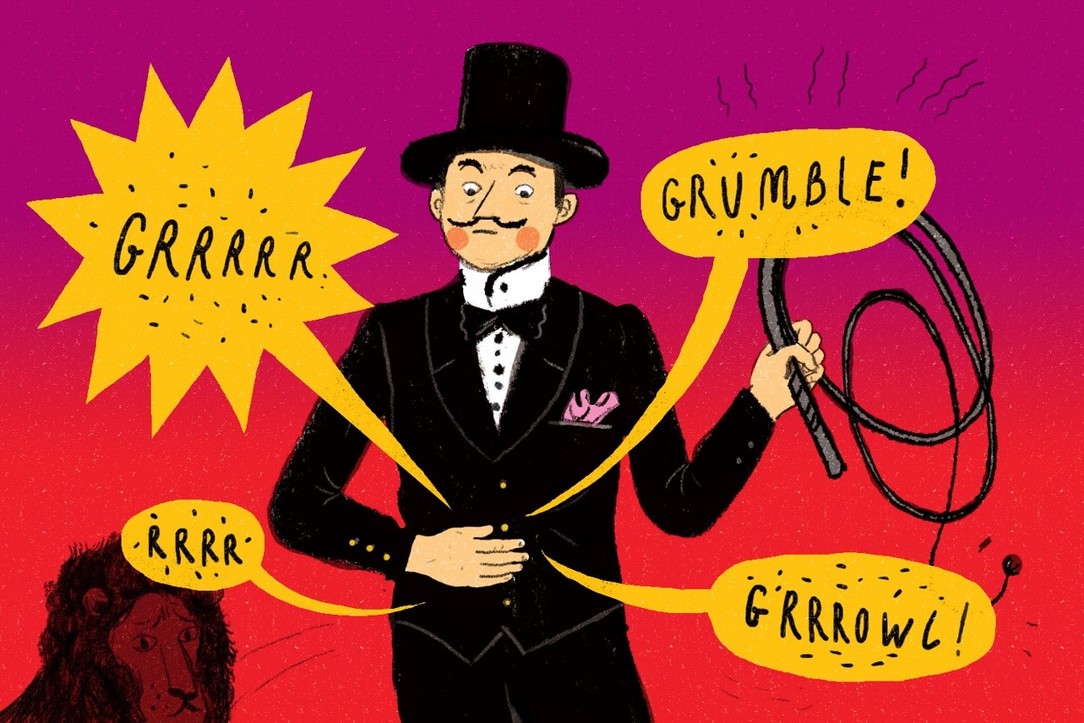 Did you know there’s a medical word for stomach rumbling?
It’s almost impossible to spell and not much easier to say (!). Borborygmi. It comes from ancient greek and is an onomatopoeia, a word that’s meant to sound like the thing it’s describing. We’ll leave you to decide whether this is the case or not…
What causes it?
Well, as one person put it, “it’s all down to your internal plumbing” which we thought summed things up beautifully, even if it wasn’t a very helpful answer!
The Digestive System is often described as being like a long muscular tube divided into different compartments. Food goes in one end, waste comes out the other and all the good things – ie, the nutrition your body needs – are absorbed as it passes along.
To keep things moving along, muscles in the walls of the tube alternatively relax and contract. This process is known as peristalsis and also helps to mix the contents, allowing digestion to occur more efficiently. And, as an aside, if you’ve ever seen one of those wildlife programmes featuring a snake who’s swallowed an egg, you’ll already have seen peristalsis in action!
The rumbling noise we’re all so familiar with is really just the gurgling of the food as it passes through the Digestive System plus any gas produced as the food is broken down. Not surprisingly, it tends to be heard more when the Digestive System is emptier – so when we’re hungry or just before a meal – but in reality it occurs all the time. We’re just not aware of it.
Added to this, when we think about food – or smell appetising cooking aromas – this stimulates the Digestive System to produce the enzymes needed to digest food, in anticipation of it appearing. And if it’s a really enticing aroma, we may even find ourselves salivating at the thought like Pavlov’s dogs…
Rumbling is perfectly natural and one of those sounds the body makes to remind us that it’s alive and well. However, if you experience any other symptoms such as indigestion, distention, diarrhoea or watery stools these can be an early sign of digestive issues. The most common are food intolerances or allergies, IBS or Coeliac Disease. However, often cleaning up the diet – and you should all know what that means by now (!) – along with eating small meals in a more relaxed way and sipping water usually resolve the matter.
Before we go, let’s lay to rest the most common myths about stomach rumbling:
Myth One, all that noise comes from your Stomach. Well, no. It comes from the whole Digestive System, although predominantly the Stomach and Small Intestine.
Myth Two, it means you’re hungry and need to eat. Again, no. While it’s a sign that your last meal has moved further along the Digestive System, it doesn’t automatically mean that you need to eat something else.
Myth Three, fast eaters are more prone to rumbling. Well, yes and no. If you eat very quickly OR talk and eat at the same time, you may swallow more air which can lead to the rumbles. So your Mother was right when she told you to keep your mouth shut while you chewed and not to talk with your mouth full (!).
As always the choice is yours.
Tagged as: Diet, Health, Lifestyle
Share this post: