Why Insulin is about so much more than controlling blood glucose

Posted on 25th August 2021 at 07:42
A couple of weeks ago we wrote about Type II Diabetes and the recent change in focus that’s aimed at trying to diagnose potential problems at a much earlier stage. Unfortunately, rather than encouraging people to address the issue earlier, it seems to be having completely the opposite effect. Causing complete confusion, coupled with a feeling of inevitability, meaning that a golden opportunity to take early action is wasted. If you missed it, you can find the post here. 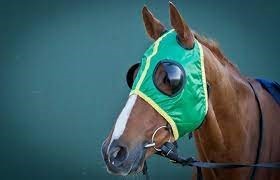