Diabetes and the dangers of the "Low Fat High Carb" diet

Posted on 30th January 2019 at 08:25
Last April – goodness it doesn’t seem that long ago (!) – we wrote about the worrying increase in those being diagnosed with Diabetes Type II Diabetes, also known as “Non Insulin Dependent Diabetes”. Even worse, it’s now being diagnosed in much younger people – those still in their teens and early 20’s – rather than people of middle age, who also tended to be overweight and sedentary. If you missed this post you can find it here .
Sadly, yet again, it’s become clear that this trend is being fuelled by poor lifestyle choices. In other words, poor diet and increasingly sedentary lifestyles. Not surprisingly, both of these are also linked to Obesity, a well known risk factor for Diabetes, as well as many other conditions.
This has led to the modern dietary advice of eating a “Low Fat, High Carb” diet being put under the spotlight. Suddenly it doesn’t seem to be such a healthy option, leaving many confused and unsure about exactly what they should be eating. And, just as importantly, what they should be avoiding.
So, this week, we’re going to have a look at what most people understand as a “Low Fat, High Carb” diet and why it isn’t quite what they think it is. 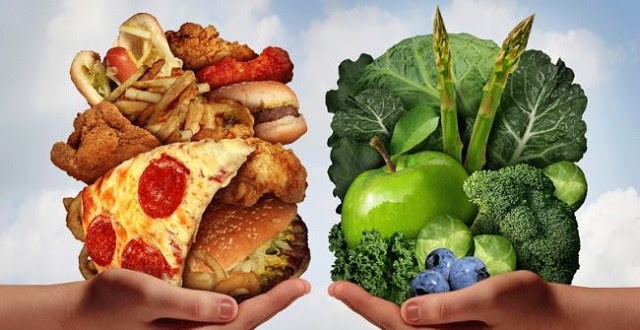