Our ongoing love affair with chocolate

Posted on 27th January 2021 at 07:09
Having talked about diet a couple of weeks’ ago and why “rubbish in, rubbish out” doesn’t just apply to computers – click here if you missed it (!) – we’re going to continue on a similar theme this week. Sadly, it’s another example of our natural survival instincts inadvertently working against us. However, having said that, there can also be various emotional factors at play, such as comfort eating, even if we tend not to be aware of them.
So, what are we talking about? Our naturally sweet tooth. 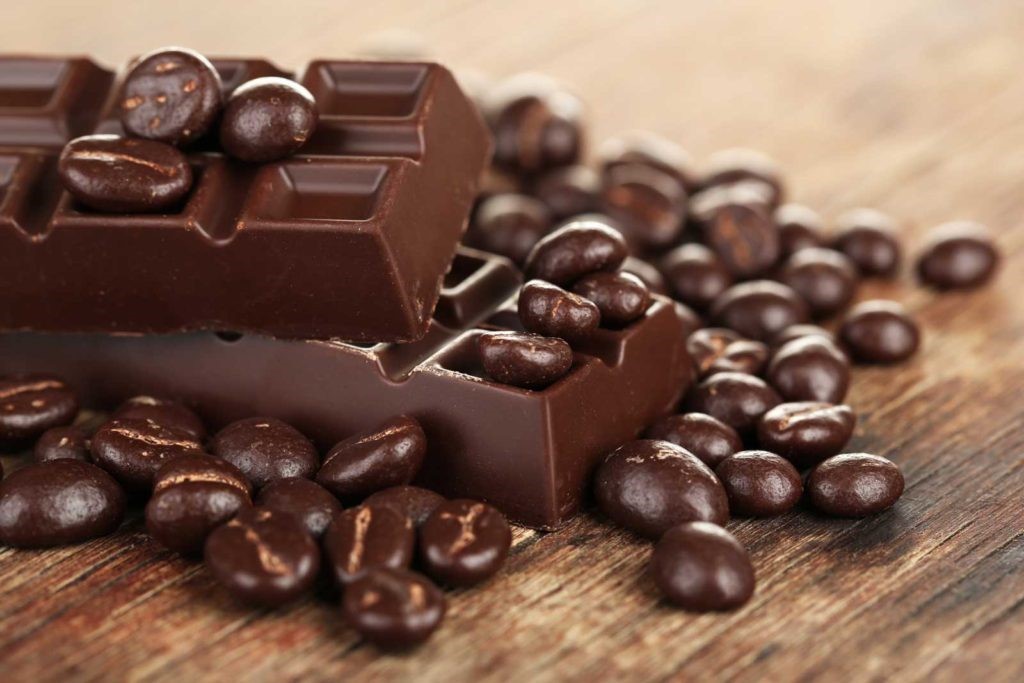