Posted on 18th November 2020 at 07:14
Although it underpins every blog post we write – and everything we do – it’s been a while since we’ve talked specifically about the miracle that is the human body. Our first – and life long – home. And we bet you’ve never thought about your body in that way before!
Despite all of this, it’s the one thing we take completely for granted. Well, until something goes “wrong” and we can’t do all the things we want to…..
While we may like to think – particularly in this technological age – that scientists understand exactly how the human body works, this is far from the case. Let alone have a solution for every “problem” which may occur. 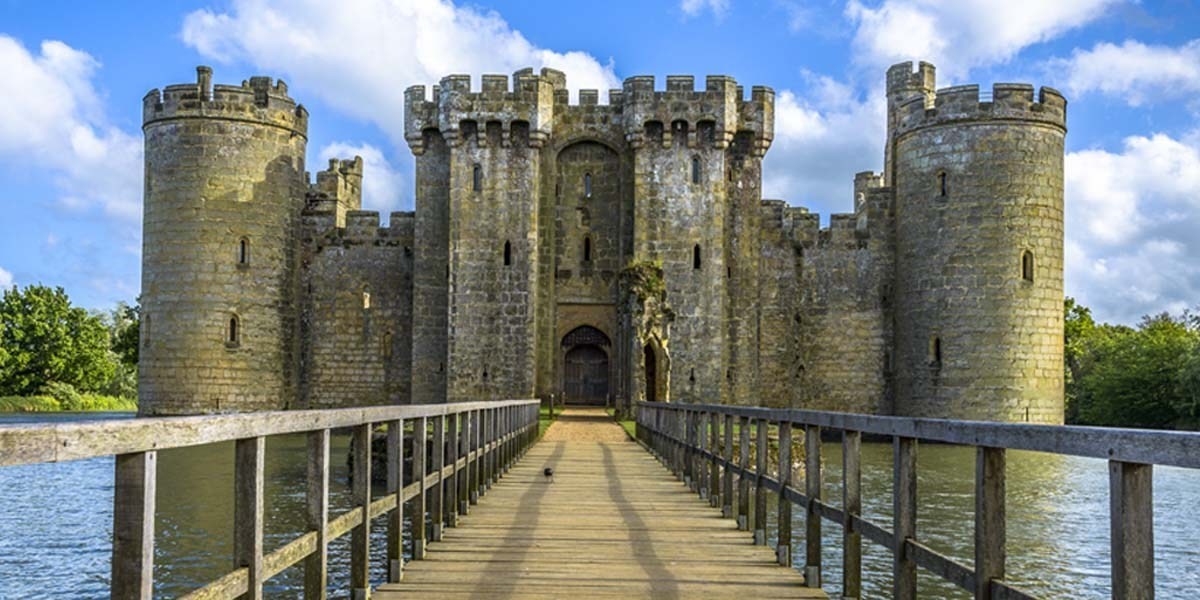