The continued rise of vegetable oils, do they really live up to the hype?

Posted on 24th November 2021 at 07:33
In recent years the consumption of vegetable oils has increased dramatically while that of butter, lard and other animal products have shown a marked decline. As so often is the case, no single factor is responsible for this change, although the popularity of the Mediterranean Diet in the 1960’s and 1970’s probably helped kickstart this trend.
The logic behind the diet was simple, trying to emulate the health benefits from the diet of those living in and around the Mediterranean. In other words, a wholefood and locally sourced diet centring around fresh produce. Fresh vegetables, salad, fruit, nuts, beans and grains with smaller amounts of protein, predominately fish, along with unsaturated fats, such as Olive Oil. And it’s these last two foods which are key to what we’re talking about today, as you’ll see in a moment. Fish and Olive Oil. Other meat and dairy products were only occasionally eaten. Oh, and don’t forget plenty of red wine (!). 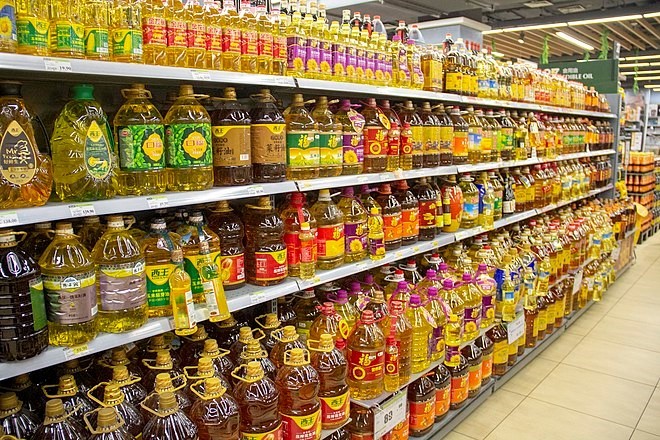