The blinkers we wear all our lives without ever realising it

Posted on 12th January 2022 at 07:33
With it being a shiny new year – we’re not even half way through January yet (!) – we’d like to give a completely different perspective on the world around us. The one we take for granted and think we know.
As so often is the case, we have a recent conversation to thank for giving us the inspiration for this post. It’s one of those things that’s obvious when someone points it out and we can’t quite understand how we’ve never noticed it before. And there’s a very simple reason for this, it requires the joining up of several dots, which then give a completely different perspective on something we all take for granted.
Have we hyped it up enough yet?!? Then here we go. 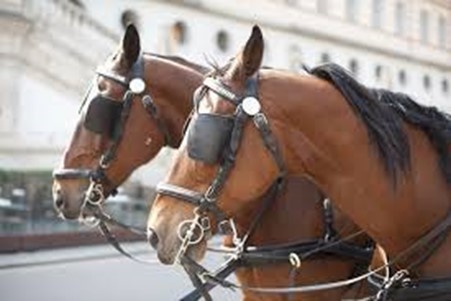